Of married or in-union WOMEN JUST 55% using any type of contraception, or make their own decisions regarding their sexual and reproductive health and rights

In 8 sub-saharan african countries, 33% of TRANSGENDER WOMEN said they had been physically attacked at some point, and 28% had been raped.

At least 73 countries have laws that criminalize same-sex sexual relations.

108 COUNTRIES report that drug use or possession for personal use is a criminal offense; just 17 countries allow possession of a certain amount of drugs.

The gaps between the commitments made by all countries at the 2016 United Nations (UN) General Assembly High-Level Meeting on Ending AIDS and the progress achieved thus far reflect the many barriers faced by people living with HIV and those at risk of HIV infection. Multiple and intersecting other forms of discrimination—such as those based on income, race, age, ethnicity, disability, immigration status, sexual orientation and gender identity—are holding back HIV responses.

Gender inequality, underpinned by harmful gender norms and unequal power or relationship dynamics that reinforce notions of masculinity based on male control and strength and female vulnerability, continue to restrict women’s control in deciding how, when and with whom they have sex. It also shapes women’s use of HIV and other health services, and it limits their ability to lead lives that are free from violence. Calls for change are growing louder as women leaders and community mobilizers mark the 25th anniversary of the Beijing Declaration and Platform for Action. 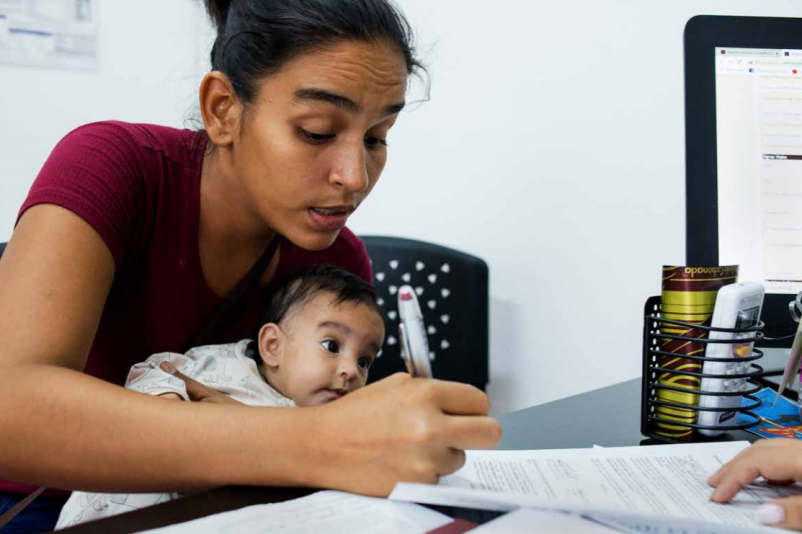 For all genders, laws and policies aimed at discouraging or criminalizing individual behaviours—such as sex work, drug use and same-sex sexual relationships—can legitimize stigma and give license to discrimination and harassment. This isolates people who are at particularly high risk of acquiring HIV and hinders them from accessing the services they need, further elevating their risk of infection.

The COVID-19 pandemic threatens to magnify existing inequalities, including those related to gender and poverty. A rights-based and gender-responsive approach is needed to overcome these barriers. Empowering women in all of their diversity requires action on multiple fronts, from uprooting the harmful gender norms and patriarchal systems that perpetuate gender-based discrimination and violence, to confronting racism, providing comprehensive sexual and reproductive health services, keeping girls in school, achieving economic empowerment and reforming laws, policies and institutional practices. Securing the rights of all people creates an enabling environment for successful HIV responses, affirming the dignity and agency of individuals, creating more equitable access to services and leaving no one behind.