The gaps in HIV responses and resulting HIV infections and AIDS-related deaths lie upon fault lines of inequality.

Unequal gender norms that limit the agency and voice of women and girls, reduce their access to education and economic resources, and stifle their civic participation contribute to the higher HIV risk faced by women in settings with high HIV prevalence. 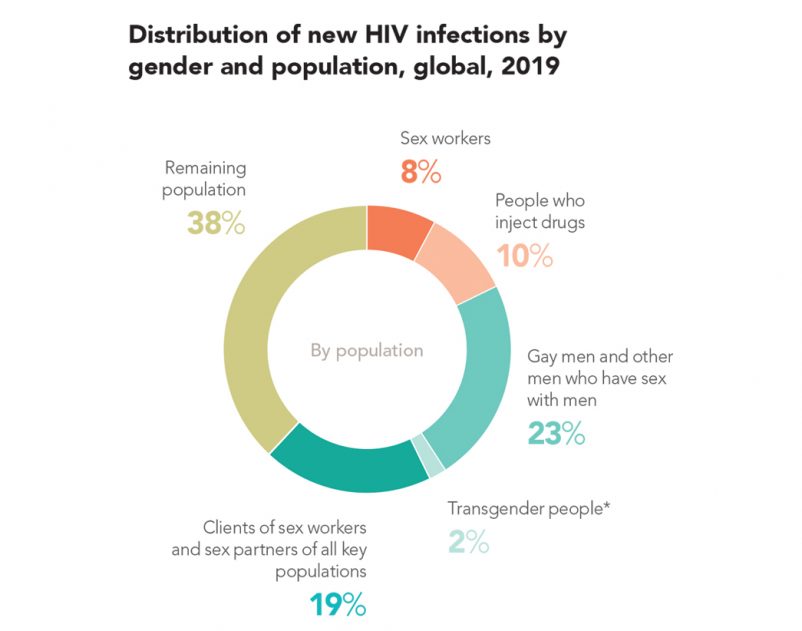 Outside of sub-Saharan Africa, older adult men (aged 25 and above) account for the majority of new HIV infections. A considerable proportion of these men are gay men and other men who have sex with men. Transgender people are also at extremely high risk of acquiring HIV: on average, they have a 13 times greater risk of infection than adults in the general population. Gender norms in many cultures—including binary concepts of gender and taboos about sexuality—also perpetuate stigma, homophobia and transphobia. Lesbian, gay, bisexual, transgender and intersex (LGBTI) persons and marginalized women (such as sex workers or women who use drugs) who fear judgement, violence or arrest struggle to access sexual and reproductive health services, especially those related to contraception and HIV prevention. 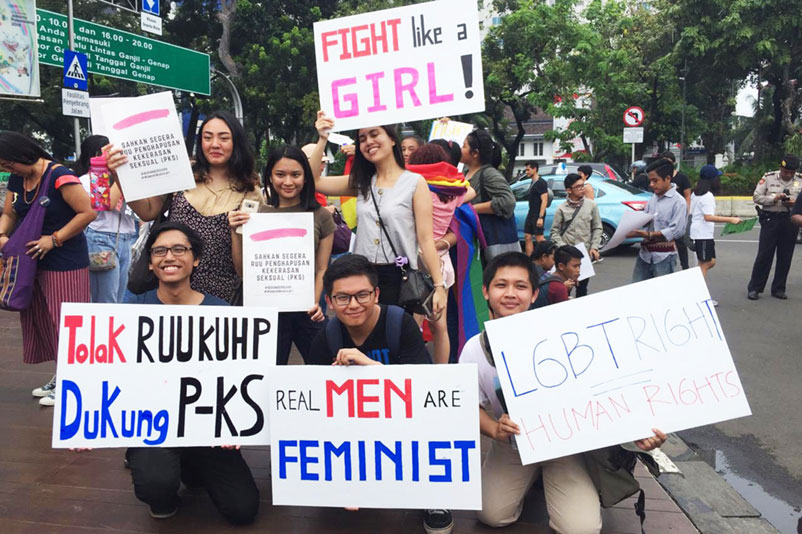